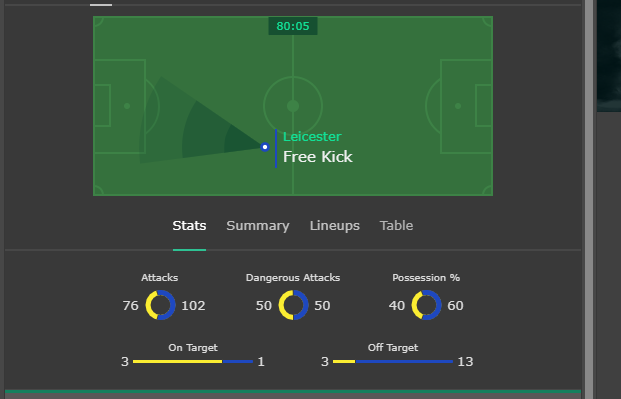 If you are a layer and you have a strike-rate of winning 67% of your lays (around 1.50 when converted to odds) you would want your maximum lay odds to be around 1.45 or below to give you a decent margin for profit knowing, again, a lot of your lays will be below that price.

Thanks! I couldn't agree more